Snow White and the Seven Dwarfs
​By Kathryn Schultz Miller

***Please note this play both rehearses and performs online using the Zoom platform!*** 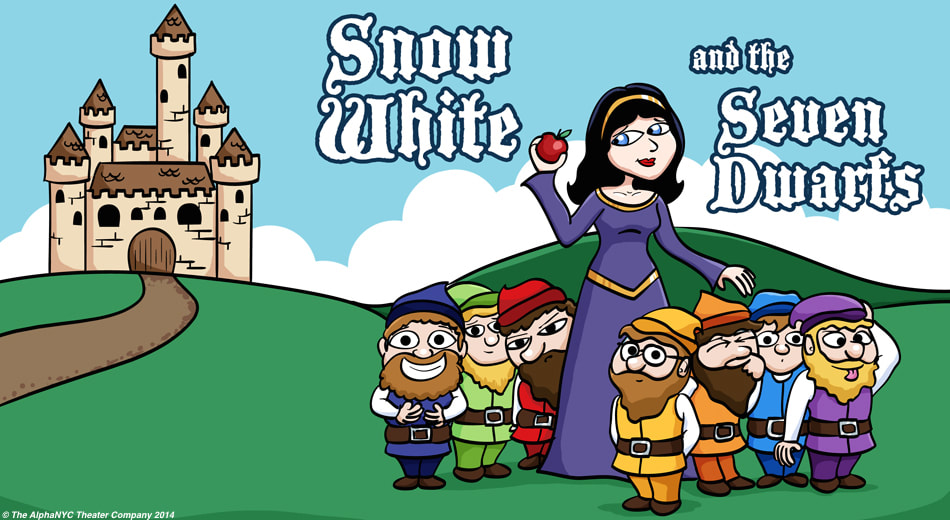 Synopsis:  In this witty and enchanting play, you’ll journey into the storybook world where the tale of the beautiful, gentle Snow White and her jealous stepmother, the Queen, unfolds. Feel the excitement as Snow White escapes the evil Queen by running into the dark and mysterious woods. Then join in her relief and joy at meeting friendly forest animals and a septet of delightful dwarfs.

The Witch - must be able to play a wicked old woman;
The Queen - looking for a person with large personality; bigger-than-life with a loud voice;
The Mirror - the Queen's assistant;
The Narrators (6) - lovable and great feel for telling stories to kids; able to memorize fair amount of lines;
​
The Prince - kisses Snow White to wake her up from Witch’s potion;
The Huntsmen - ordered by the Queen to kill Snow White but allows her to escape;
Snow White - ingenue-type personality and/or Disney princess type;


Schedule an Audition:  Auditions are scheduled for Saturday, August 27th, Sunday, September 11th, Saturday, September 17th by appointment only ONLINE, EASTERN STANDARD TIME.  Please visit this link to schedule your audition: www.supersaas.com/schedule/AlphaNYC/Snow_White_Auditions
​
What to Prepare:  Either a short monologue OR a short story OR a commercial, OR some knock knock jokes, OR 30 seconds of a song a cappella (not a musical, just to show personality).

For Those Previously Scheduled, Where Are Auditions?:
Auditions will be held online using the Zoom platform.  A dedicated link will be sent to everyone with an audition scheduled the night before auditions.

Performance Guidelines:
This production is non-equity and there is no pay.  There are no fees to participate.  Rehearsals AND performances will take place online using the Zoom platform.

All times are EASTERN TIME


***Please note that if we have enough interest, the workshop will be extended from 2 hours to 3 hours with the exact same start time.***
Who:  Actors and Singers

Barry is considered one of the top agents in New York City and many of his clients have appeared in theater, film, and TV including...
MJ, Tina, The Music Man, Kimberly Akimbo, Hamilton, Mean Girls, Frozen, The Lion King, Hamilton, Anastasia, School of Rock, Waitress, Finding Neverland, The Sound of Music, Matilda, Kinky Boots, Fiddler on the Roof, Tuck Everlasting, Fun Home, Newsies, Elf, A Christmas Story, The Grinch, Billy Elliot, The Radio City Christmas Spectacular, Les Miserables, Mamma Mia, Law and Order, Orange is the New black, Boardwalk Empire, US & Them, Enchanted, 30 Rock, Gossip Girl, Gotham, and many more.

*Required Union Agent Disclaimer: This workshop is intended for educational purposes only. It is not intended to lead to employment in this field. 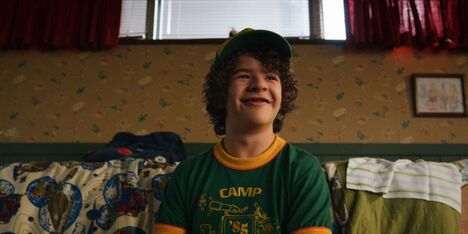 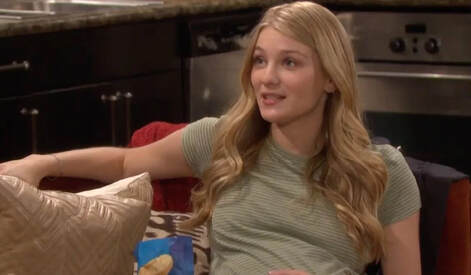 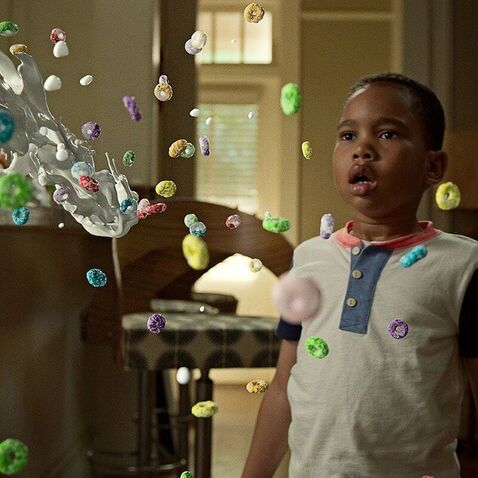 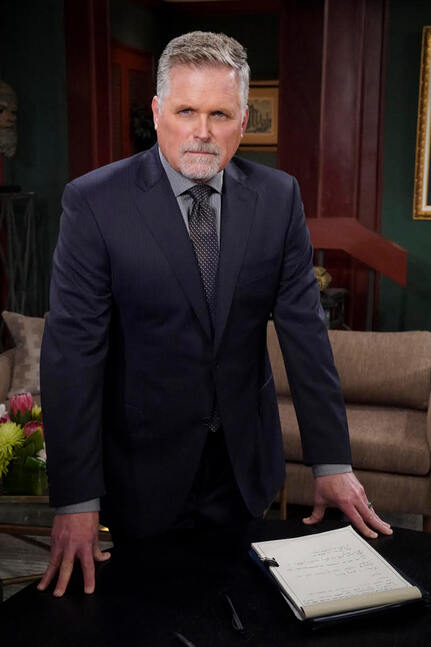 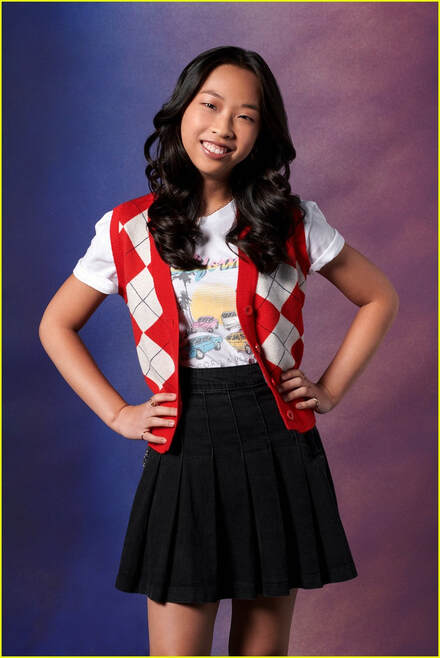